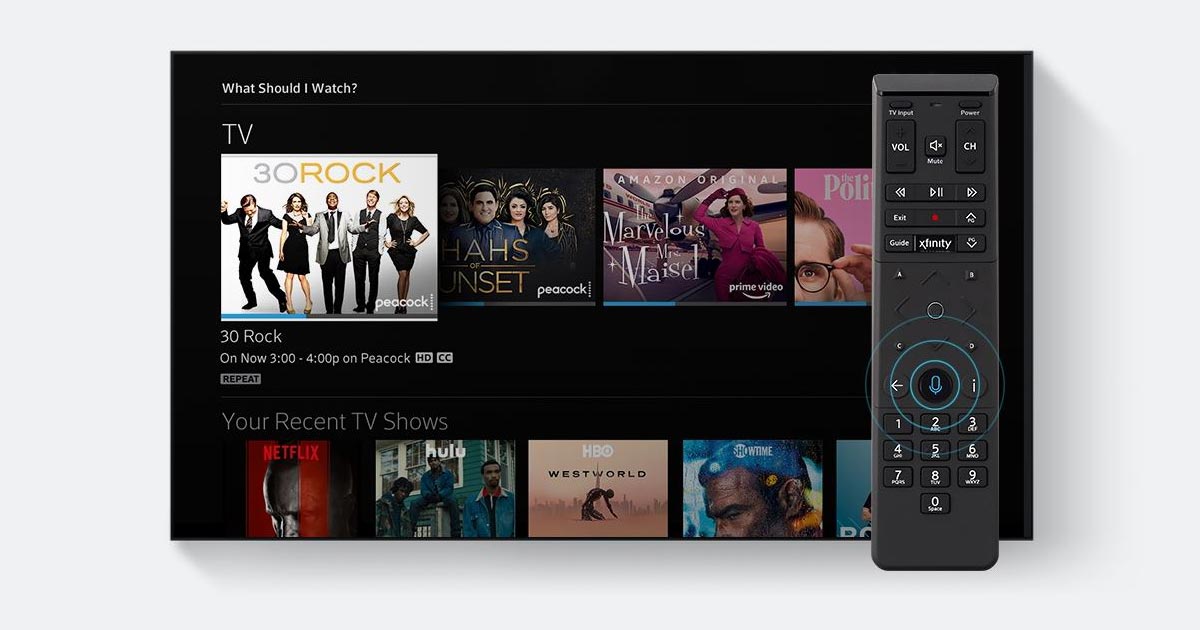 In Part 1 of this blog series, I discussed the process that was used to get the current Chapel Trail Bulk Agreement with Comcast / Xfinity into place. The purpose of that article, as well as the series in general, is not to argue the politics of bulk agreements for HOAs in general. Instead, I’m merely trying to point out the process that was used to select it, the value it provides to each home in Chapel Trail, and how best to take advantage of all of the features, known and unknown.

This article will highlight the features included with the Chapel Trail Comcast Bulk Agreement in the original contract, what they are equivalent to now, and what it would cost if there was no agreement and you purchased the services from Comcast directly.

According to the terms of the original contract between Chapel Trail and Comcast provided for the following:

I want to point out the fact that the contract Chapel Trail signed with Comcast had a couple of provisions that have turned out to be quite advantageous. First, the Internet speed provided by Comcast was tied to the Blast! tier of service. At the time of the contract signing, this was 75Mbps. Comcast / Xfinity has repeatedly bumped their speeds up since then and the Blast! tier is currently at 200Mbps. This is an increase of 266% in less than 5 years. Not too shabby.

Second, the contract included a provision that there would be no data caps for Chapel Trail homeowners. Beginning in 2021, Comcast now has a data cap of 1.2TB per month. In the age of 4K streaming, online classes, and Zoom meetings, this is not as high as you may think. While this may not apply to everyone, this still provides many Chapel Trail homes with additional value.

Third, with the advent of streaming services, many companies have developed streaming services that eclipse their TV offerings. Chapel Trail homeowners, as a result of the bulk contract, now have access to two of these major streaming networks. The first is HBOMAX, which has been included as part of the HBO package. With the pandemic still in play, Warner Bros has announced that all of their feature films in 2021 will also be released on HBOMAX. The second is PeacockTV Premium, which is offered as part of the Comcast DVR service. Both of these streaming networks add tremendous value to the package Chapel Trail homeowners receive.

As you can see from the above table, the saving provided from the contract to each homeowner are quite significant. For clarification purposes, this comparison is meant to highlight the difference in cost to each household on a monthly basis if the services provided by Comcast were identical. It is completely reasonable to assume that a homeowner might not want or need everything that is provided.

However, even from a cord-cutter’s perspective, at the bare minimum, you’d need Internet service, and that would still be more per month than what is paid for Comcast through the HOA Bulk Contract. Not to mention that a true cord-cutting household could likely exceed the 1.2TB data-cap quite often. Unlimited data, as the current deal provides, would cost an additional $30 per month.

At the bottom of this article, I will provide links to both the Chapel Trail Comcast agreement and the Comcast 2021 Rate Card for South Florida. Rates for CT Units in the above table were calculated based on the initial contract amount with 3% increases per year.

If you are looking to buy or sell a home in the Chapel Trail or West Broward area, contact Sean Ford, Broker / Owner of Skilled Real Estate. Sean lives and works in Chapel Trail and is always available to answer your real estate questions.